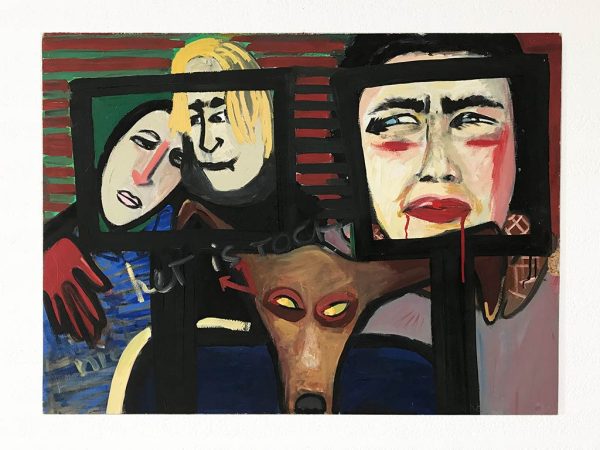 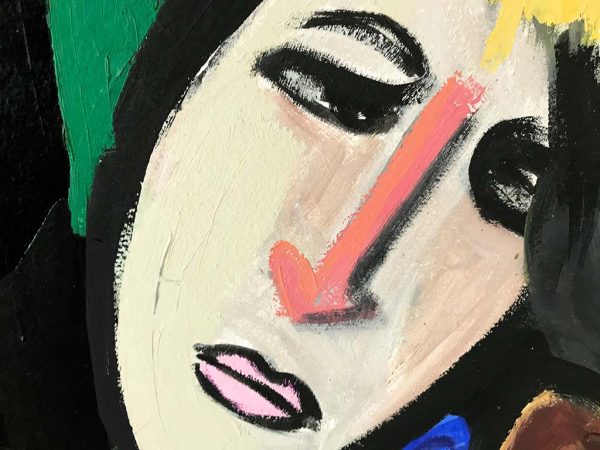 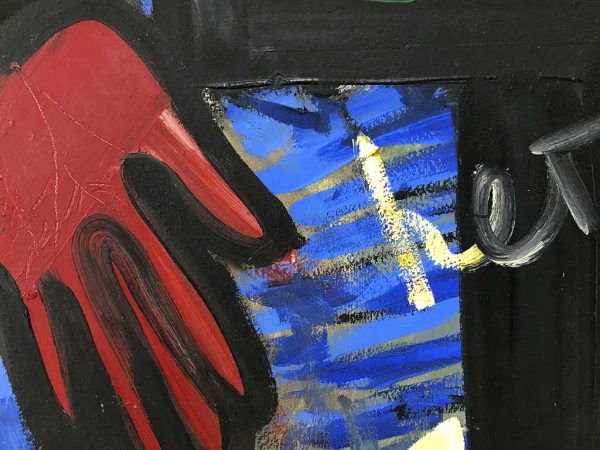 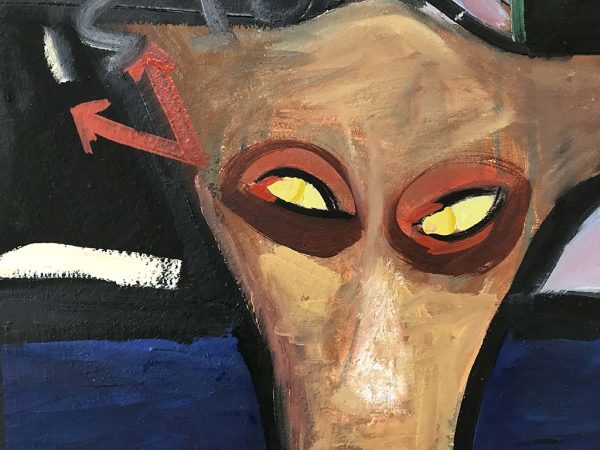 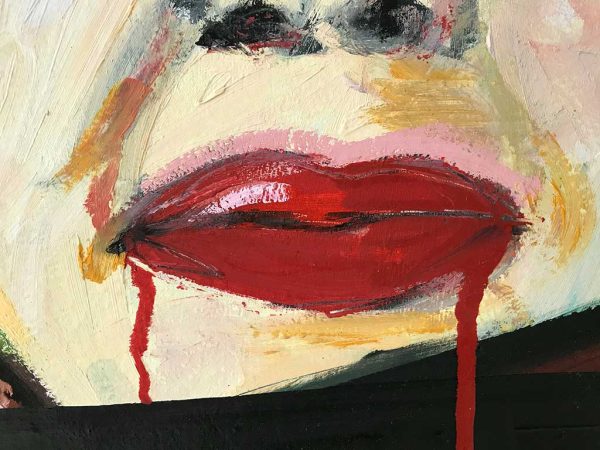 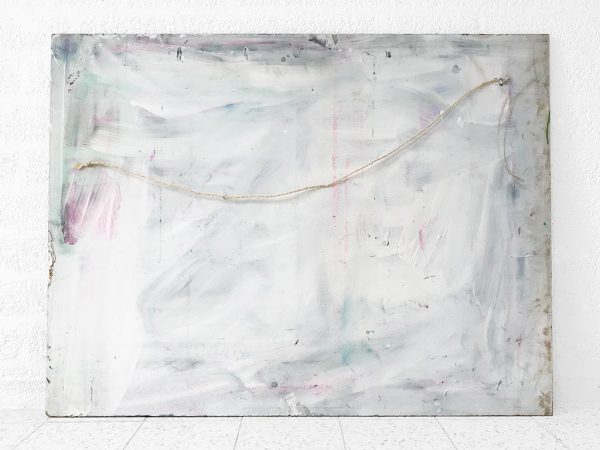 Ilse was my friend since I came to live and study art in Den Bosch. Gerben was her longtime boyfriend. And Mara was a new friend. I don’t think none of them knew which party and drug use life I had behind me. And I tried to figure out where I belonged, now that I had said goodbye to this life.

It was interesting to me to think about how they interrelated and belonged to each other without perhaps even knowing the existence of the other—via me. As they say in life you know all the people in the world within a network of only six people*. This oil painting is named after my then-new acquaintance Mara—which was then also my new connection closer to everybody in the world.

* Six degrees of separation is the idea that all people on average are six, or fewer, social connections away from each other, also known as the: 6 Handshakes rule.